Since July 2012, Gynétics is sponsoring the RCD Espanyol Women’s Team.

The RCD Espanyol Women’s Team is one of the most historical teams in the Spanish League. From 1974 on, RCD Espanyol decided to create a succesful section, and the power of women has been demonstrated thereafter.

The women’s team is more than just a football team. The players represent the values that their club wants to transmit:Social Responsibility, sustainability, innovation, commitment, potential growth, credibility and leadership. 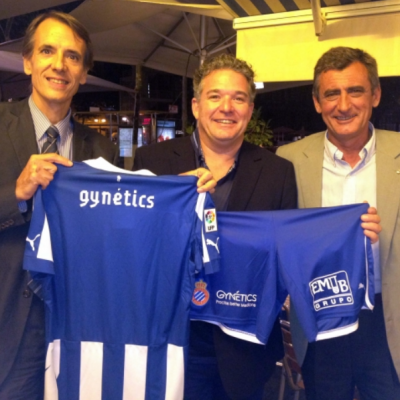 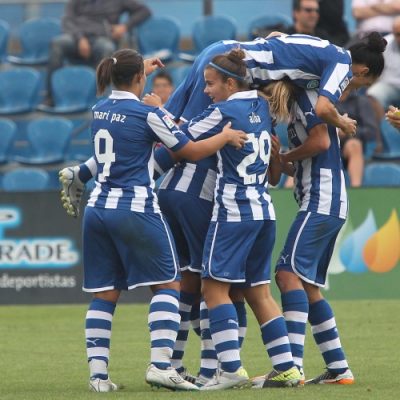